Within the past two months, my interest in Raspberry Pi’s has grown.  I’ve always been interested in owning a Raspberry Pi, and wondered what I could possibly do with one.  The price of one always amazed me, a super tiny micro-computer for just $35, what’s the catch?  Well, there isn’t.  You can own a Raspberry Pi 3 today with a case and power adapter for just less than $50.

My decision to purchase a Raspberry Pi 3 all started when I decided I could use it as a LAMP Server.  Which, is what it is currently doing.  When you load my blog, it loads from my Raspberry Pi 3.  Pretty cool, huh?

My second Raspberry Pi 3 serves as a file server for my home network and runs off SAMBA.  With the file server, I can setup a home network drive, create users for the drive, and give users access into their own folders and restrict access into other user’s folders.  All for the price of less than $80 with a 64GB Class 10 Micro SD Card.

If you’re using an old computer in your household to serve as a Linux-based server, sell it, and free up some space and get a Raspberry Pi 3!

Raspberry Pi’s are great to learn Linux, learn how to code, learn how to setup a Linux server and much, more.  Heck, I’ve even heard of people setting them up as old gaming emulators.  Also, Raspbian OS comes with a free version of Minecraft, for all you Minecraft lovers out there. 😉

Each Raspberry Pi on my network at the moment is hosted over Wifi, and each Pi has their own static IP address, provided from a DHCP reservation.  Eventually, these bad boys will be on their own networking switch and will be in their own mini server rack. 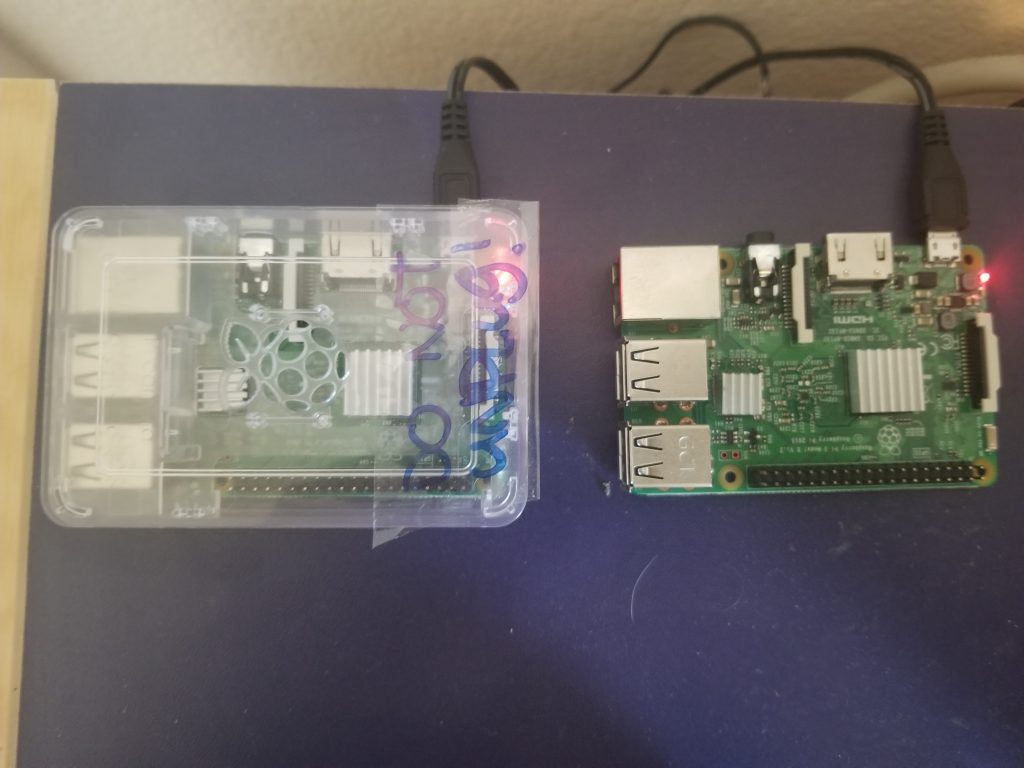